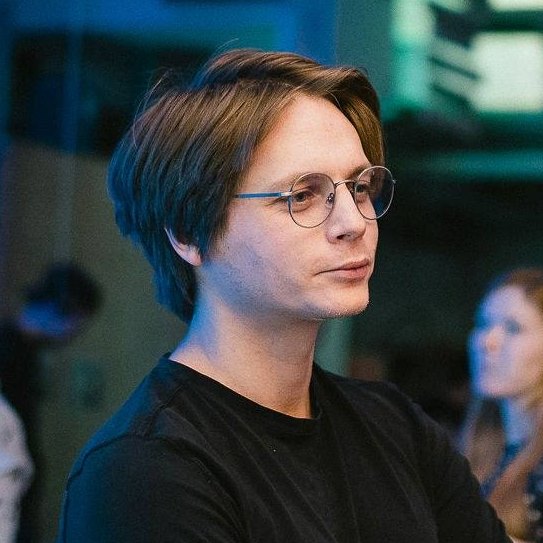 Already very young, William coded for his pleasure with his friends. A few years later, he combined passion and work. It began with freelancing in e-commerce with Magento as well as SEO projects. Having a certain interest in sales and marketing as well, he decided to pursue certificates in administration and management of information technology at UQAM, which allowed him to strengthen his skill set.

In 2013, he founded his first web development agency which he sold 3 years later. After a year of freelancing as a full stack web developer, he is joined by his childhood friend, Simon Lessnick, and together they found Webisoft Technology inc. Webisoft’s mission is to help companies and startups create, launch and develop their new digital business model.

The team is growing little by little with the vision of becoming a major player in software development with a rich portfolio of its own software.