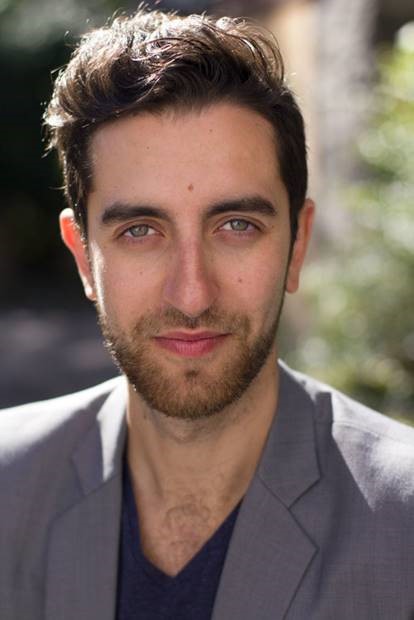 With a management and leadership background from the University of British Columbia, Mike’s strengths reside in efficient communication, relationship building, mentoring/coaching, and project management.

Alongside his managerial duties at Rubicon, Mike acts as the lead producer on most of the company’s projects. Thus far, he has earned producer credits on 4 feature-length narrative films, over 70 music videos, and more than 225 media productions in less than 3 years.

Through new ventures at Rubicon, Mike is now developing further skills in the entrepreneurial technology field. He strives toward a thorough understanding of the Canadian entrepreneurial space and plans to get involved to varying degrees in a range of projects and organizations as his career evolves. As a highly curious individual, he always appreciates authentic discussions with passionate people: knowing about their paths and objectives allows him to advise and support them as best he can.

Mike is known to be open-minded and caring toward others. His genuine love for different perspectives across cultures has made him an avid world-traveler, having visited over 30 countries and experienced unique adventures such as living with the remote Dani tribes in Papua, crossing mountain passes in the Indian Himalayas and island hopping in the South Pacific Ocean. Since graduating high school in Quebec, he has lived in British Columbia, New Zealand, Scotland, and California demonstrating his adaptability to new environments, independence, and perseverance. Throughout the years, he has developed passions for hiking, skiing, scuba diving, and gourmet cooking.