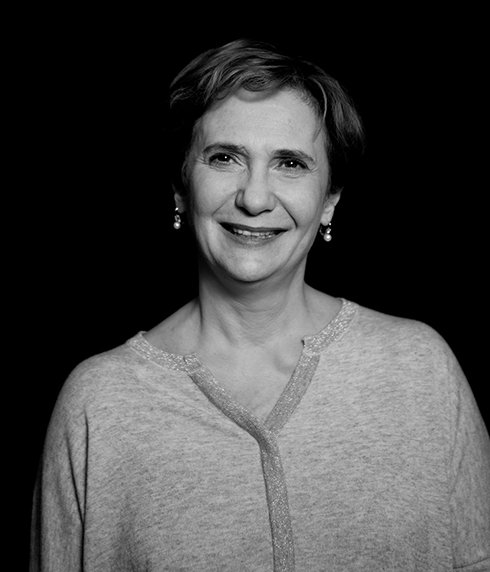 Sophia started her Financial Services career in Paris working for JP Morgan’s middle office on the arbitrage desk. In 1999, she joined the Finance division of Sociéte Générale Investment bank as project manager.

Before joining Morgan Stanley, Sophia has worked for Société Générale Canada in Montreal as CFO and COO.

Sophia has a Masters of Arts degree in Finance and Investments (Exeter) and an MBA (HEC Paris).