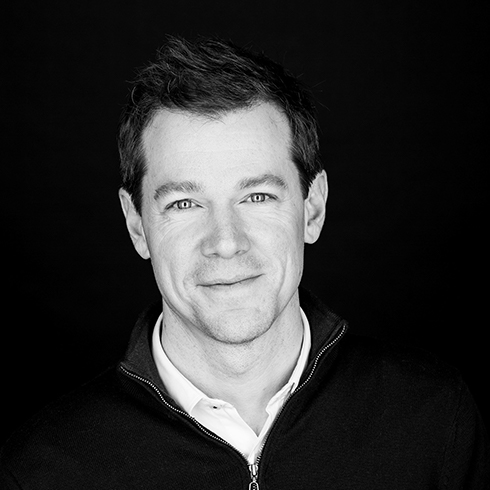 Fred is a passionate entrepreneur with a keen sense for innovation and business value creation, and spent the last 20 years at the forefront of the mobile and data industries. Since founding Mnubo in 2012, a leader in Internet of Things Analytics and Artificial Intelligence, Fred has been a catalyst in helping equipment manufacturers monetize their data and enable business transformation. Along the way, Frederic has built a team of 50+ IoT and AI world-class experts, and raised over $20M in venture capital.

Prior to Mnubo, Fred built the vision and led the product organization at Blueslice Networks up to its acquisition by Tekelec, which was awarded the 2010 “Best Deal Maker Award” from Light Reading. Frederic also served in senior positions at Nortel, leading the product management teams for 3G, based in Paris and later on LTE, based in Dallas. Fred started his career in the early-day team at Fido, deploying Canada’s first GSM network.

Frederic is deeply involved in the Montreal startup ecosystem and is advisor and mentor to a dozen startups, sits on the board of directors for ENCQOR, a Canada-Quebec-Ontario partnership to establish the first Canadian pre-commercial corridor of 5G digital infrastructure, while also co-chairing Technopolys, Quebec’s most ambitious IT industry promotion movement.

Recently, Frederic led mnubo to win the 2017 ADRIQ Innovation Award. He was also recognized as Quebec’s 2014 EY Emerging Entrepreneur of the year and received the 2014 PWC Vision to Reality award. Fred holds a B.Eng in Electrical Engineering and Telecommunications from École Polytechnique de Montréal.