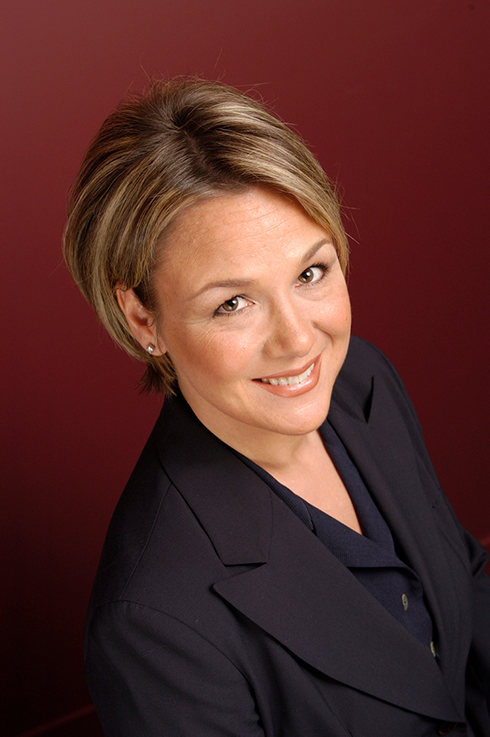 Bilingual senior executive with 30 years of experience in technology. Since 2012, Sylvie has held various positions at Microsoft and currently manages the team that supports the digital transformation of the Eastern Canadian Provincial and Municipal governments. She is a transformational leader and previously held executive positions namely at Bell (2004-2011) and at Cisco (1998-2004) after starting her career at IBM in 1988. She is originally from Quebec City, a Western University Alumni, London, Ontario and she recently graduated from the Director Education Program by the Institute of Corporate Directors (ICD).