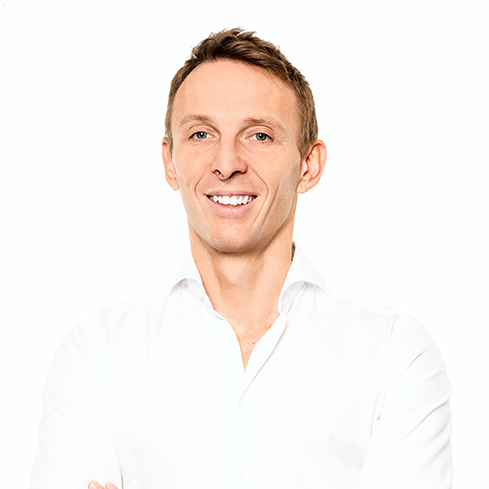 Based in Montréal, Canada, Patrice is one of the visionaries behind Immervision’s technology development and contributes to IP growth and the adoption of Immervision’s wide-angle panomorph technology by global corporations in consumer electronics, surveillance, automotive, aerospace, medical and broadcast industries. Patrice also leads Immervision Research & Development teams.

Patrice completed his master’s degree in image processing and computer graphics in 2000, and then participated in research in robotic surgery at the INRIA, the French National Institute for Research in Computer Science and Automation. In parallel, he co-founded Immervision, a company dedicated to wide-angle optics and imaging technology, driven by his conviction that wide-angle technology would improve machine perception and be deployed across industries and applications.

An International conference speaker and traveler, and senior member of the IEEE, Patrice believes that beyond technology, innovation is propelled by human beings, partnerships and alliances. he has collaborated with a vast ecosystem of technology partners from Asia, USA and Europe.

Patrice is an avid surfer, and always seeks to make new connections.