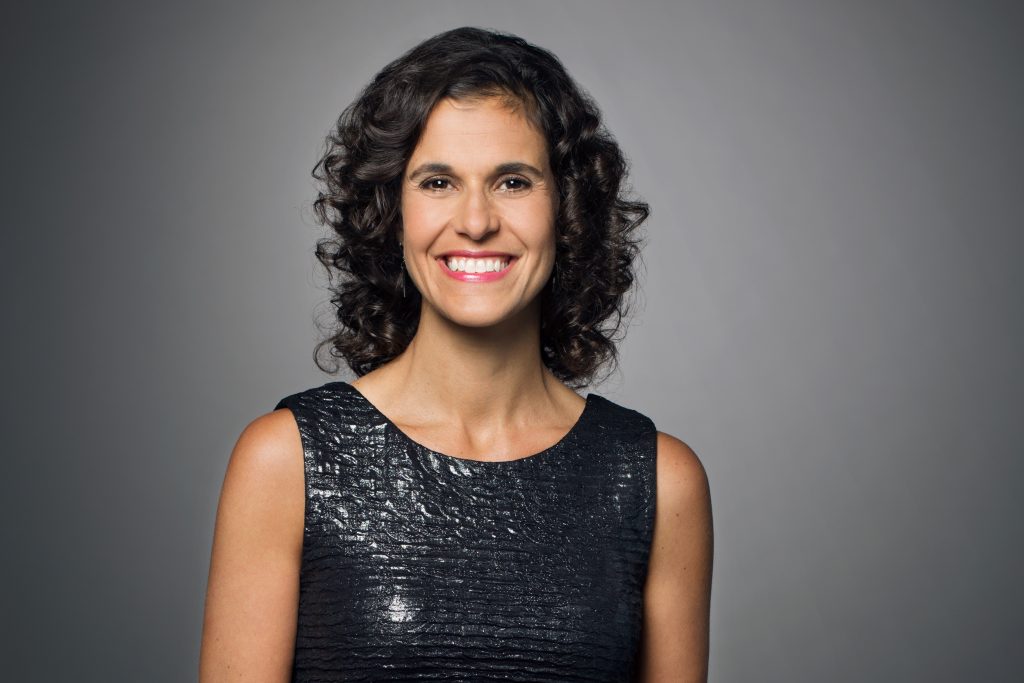 Acknowledged expert in her field of expertise, Geneviève Desautels, MBA, CRHA, PCC worked for 16 years for human resources in small to large companies in both the private and public sector. In 2010, she started her own business mainly dedicated to developing leadership skills that are both genuine and mindful.

She co-founded Amplio Strategies in 2016 and has been leading it ever since. The company consists of a team of 15 consultants to guide leaders and team from Small and medium businesses or large companies in their growth and transformation challenges.

Since 2013, she also founded illuxi to design, produce, host and broadcast immersive and interactive training experiences as serious games for employees, managers, leaders and students.

As an instructor at HEC-Montreal since 2002, she participated to multiple publications some of which were published in Les Affaires, Revue Gestion and Facteur H.

She designed and co-animates the podcast serie Femmes de tête at QUB Radio and Planète business on FM 103.3.

Outside of her business endeavors, she loves travels, jogging and holding a healthy lifestyle in general. She is trained to be a yoga and mindful meditation instructor professionally. She is also a musician and the mom to her two daughters of 12 and 8 years old.