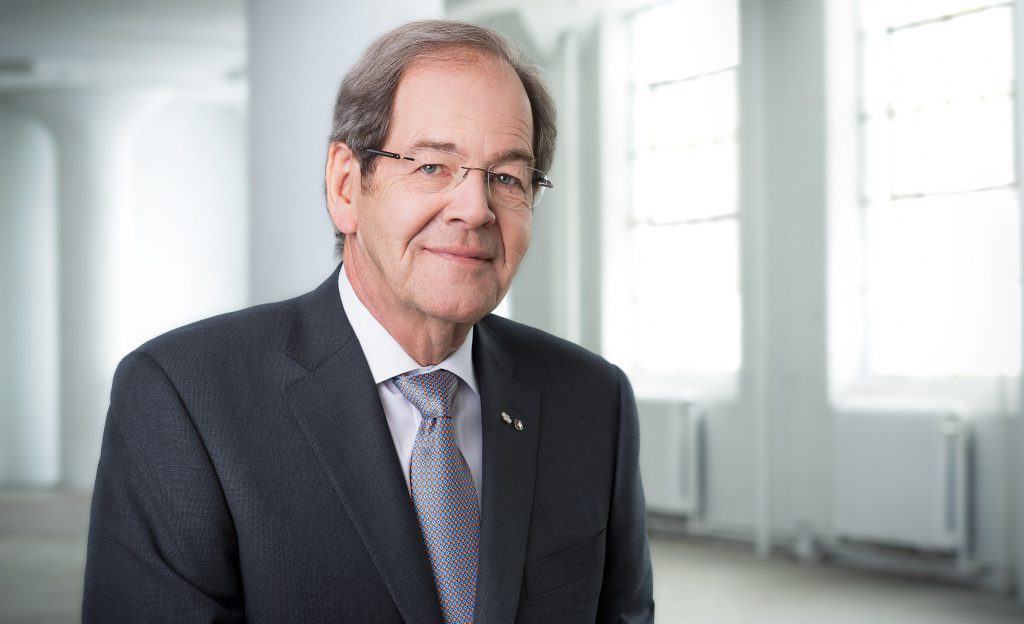 Serge Godin founded CGI in 1976 at the age of 26. Under his leadership, CGI has grown to become the fifth largest independent information technology and business process services firm in the world. Mr. Godin led CGI as its President and Chief Executive Officer from its founding until 2006, when he became Executive Chairman of the Board.

Under Mr. Godin’s leadership, CGI grew from 2 employees in 1976 to 225 employees after 10 years; 1,200 after 20 years; 25,000 after 30 years and now 74,000. From its early days as an IT strategic consulting firm, CGI gradually evolved into a full-service IT and business process services company, offering business and high-end IT consulting, systems integration and transformational outsourcing services.

Mr. Godin began his professional career as an IT practitioner. He has been involved with every phase of IT systems development and implementation, both at an operational and management level. He has also managed major transformation projects for CGI clients in all of the economic sectors served by the company.

Under his governance, CGI has expanded through both organic growth and acquisitions. These acquisitions, which number more than 90, were all successfully integrated into the CGI business model in accordance with what is known as the CGI Management Foundation. The IT management processes that are part of this Foundation have also been successfully implemented at a number of CGI client sites. The CGI Management Foundation is the intellectual property of CGI.

Mr. Godin is an Officer of the Order of Canada and Officer of the National Order of Quebec. In 2008, he was inducted into the Canadian Business Hall of Fame and received the Lifetime Achievement Award from the Canadian Youth Business Foundation. In 2011, he was named an Honorary Associate by the Conference Board of Canada. In 2015, he became a lifelong member of the Horatio Alger Association of distinguished Americans.

Mr. Godin has long been involved in charitable causes. In 2000, he established a family foundation with a mission to alleviate poverty, advance education and improve the health of disadvantaged children and teens. He has personally funded the Foundation in addition to giving his time and other resources. Since its inception, the Foundation has helped more than 90 schools, hospitals and youth organizations.